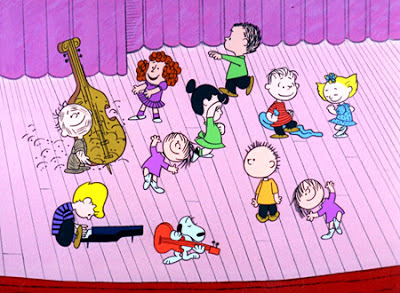 The Peanuts Gang Freak It & Kick Off The Holiday Season
Screen Grab from A Charlie Brown Christmas (1965)
Image Courtesy of Peanuts Wiki
It's officially the Holiday season. I know this because:
Speaking of Rudolph, please refer to the infographic below to alleviate any confusion when viewing 1960s television this holiday season... 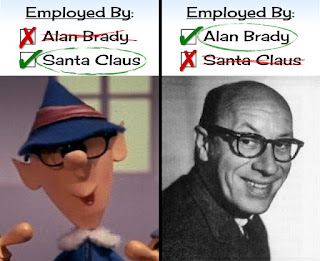 Both Appeared on CBS, But Rudolph's "Glasses Elf"
Should Not Be Mistaken For Richard "Mel Cooley" Deacon
Infographic by Dan Cunningham

So, with this year's Summer and Halloween playlists put away for a while, here's another playlist of 9 song suggestions to get in the Christmas spirit. As usual, these are deeper cuts than what you'll hear on the radio—use them to add a bit of variety to your own Holiday-themed playlist. 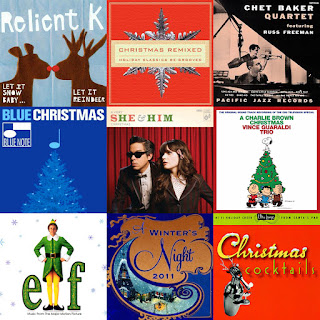 Christmas musical standards are well-know and forever repeated: particularly recordings from the likes of Bing Crosby, Burl Ives, Trans-Siberian Orchestra and Mariah Carey. Lately, terrestrial radio stations tend to utilize the same 20-odd songs, placed on auto-pilot to be repeated ad nauseam 'til the evening of 12/25, because those songs are considered "reliable."

Reliability might garner a few less people switching stations, but it lacks texture and the fun of anticipation for the listener. Discovery too: plenty of obscure songs that receive less or no play are the most delicious morsels, often leading the listener to go out of their way to discover non-holiday work by the same artist. 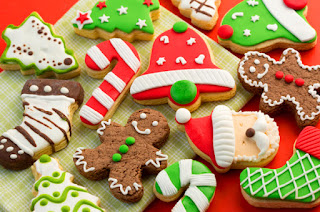 To further illustrate this, these playlist suggestions provide a good sampling of both contemporary and vintage tracks (and yes, Bing Crosby is represented, albeit with a fun, electronica twist). The high-energy alt rock beats of Relient K start it off, followed by up-tempo jazz from Chet Baker and Vince Guaraldi. Jazz then gets cooled down with Bob Dorough's perspective-tweaking "Blue Christmas" (not the same tune made famous by Elvis Presley)—the mood becomes softer and sentimental with She & Him's rendition of "The Christmas Waltz." 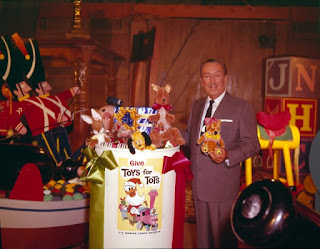 The most interesting and obscure piece of audio here is probably the "Toys For Tots" theme written by composed by Sammy Fain and Paul Webster, and performed here by Peggy Lee, Nat "King" Cole and Nancy Wilson. The tune is charming, catchy and bright, the message is clear, and the three talented stars are giving their all for the recording originally used as a radio PSA to drum up interest for the annual toy drive. The high-pitched chorus that pipes in could likely be attributed to the initial popularity of Ross Bagdasarian's Chipmunks, or possibly intended to be Walt Disney's own chipmunks Chip n' Dale (equally likely, since the Walt Disney Studio designed the official Toys For Tots logo, and contributed promotional artwork to the charity through the years). 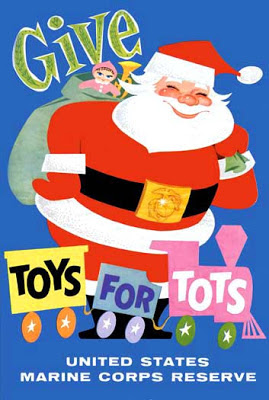 To this day, Toys for Tots continues to be an official activity of the U.S. Marine Corps., serving as a charitable, non-profit organization. You can find a donation center near you at their website HERE 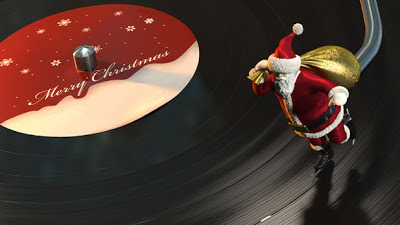 ON WITH THE MUSIC
Image © and Courtesy of Hear The Sounds

Each song listed below is available on Amazon.com and/or iTunes. Beneath the album title of each song are links to the song/album for both stores, where you can listen to audio samples and purchase those that suit your tastes—I don't get a piece of the profits if you make a purchase, the links are included to make things easier. Here we go:

The Christmas Waltz
Artist: She & Him (Zooey Deschanel and M. Ward)
Album: A Very She & Him Christmas
Amazon  iTunes

BONUS CHRISTMAS MP3s
If you've been hanging around here, you know when I put together these playlist suggestions, I like to include a link to a free download of a song themed to the subject. This time I'm able to get you to 31 songs, provided by an excellent travel blogger (and Twitter friend) named Carrie Hayward.

It's a great story as to how Carrie came to post the music, but I'll let her blog post explain the inspiration and history behind the songs she compiled, you can check it out and download the music at her site here: 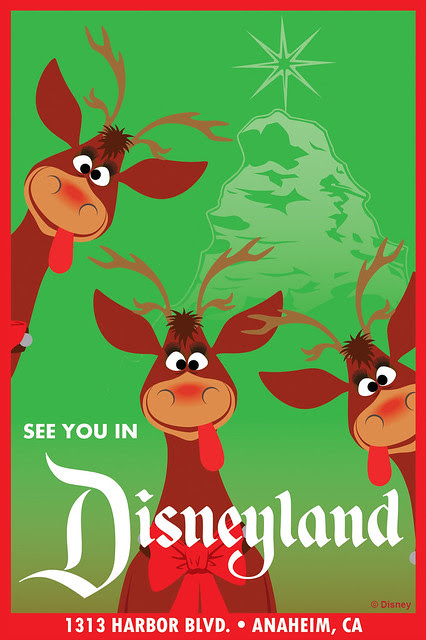 * Pigeons are the filthy, scavenging, official birds of Manhattan.
Posted by Dan at 6:29 PM