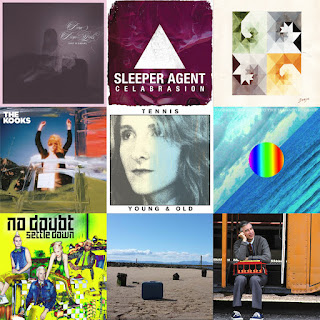 We're in the heart of the Summer season, and around here there's a strict rule: one must always have appropriate music handy to accompany their days at the beach/pool/BBQ/vacation or when they're just cruising around.

Here's a playlist of 9 songs I've been listening to steadily in the past few weeks: you can use them as a springboard for your own playlist, then add the songs that capture a snapshot of your summer.

You've definitely heard a few of these on TV and radio, but there are some deeper cuts represented I think deserve wider play. Indie-pop group Tennis is one of my favorites, and Glasgow-based band The Imagineers were brought to my late-night attention by this gentleman: 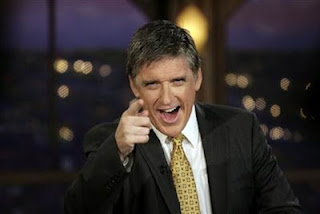 Every song listed below is available on Amazon.com and iTunes. Next to the title of each song, I've included links to the album for both stores, where you can listen to audio samples and purchase 'em if any suit your tastes. I don't get a piece of the profits if you make a purchase, I just included the links to make things easier. The 9th song is actually a FREE MP3 download with a direct link to PBS Digital Studios... if you've kept up with your YouTube viral videos this summer, you already know the tune!

Dearest One  Amazon  iTunes
Artist: The Imagineers
Album: The Legend of John the Terror (Notorious) / Dearest One (Single)