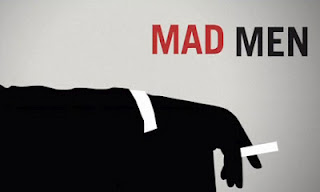 Last month, Elle UK ran a feature on Mad Men star, Jon Hamm. There has been growing coverage and follow-up regarding a particular statement by Hamm during the course of the interview:


"Whether it's Paris Hilton or Kim Kardashian or whoever, stupidity is certainly celebrated.... Being a f**king idiot is a valuable commodity in this culture because you're rewarded significantly."

For over a decade, public focus on reality television and the personalities it inhabits has steadily increased, further empowering the genre. Birthed in an era of exponentially expanding media outlets, ever-hungry for new content, the explosion of reality programming arrived with precision timing. Television was never perfect, but the quest for quick, non-scripted and economic programming has diluted the quality of the medium. Not everyone is guilty of watching these shows, but nearly everyone knows the names and antics of the infamous personalities featured.

Point is, Jon Hamm is 100% correct and a class act. Here's hoping his model of thinking on idiot culture will resonate further and provide a bit of clarity for those who may have sunk too deep into the trench.

Oh, and one of the best shows on television returns Sunday, March 25th with a 2-hour premiere. If you haven't been watching, now is a perfect time to start. 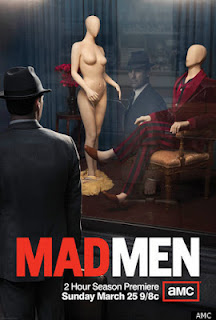